When the rock nears the top of the mountain

That phrase struck me during my second day at Hunkeler Innovation Days in Luzern, earlier this year. The book, I mean. By Malcom Gladwell. Which I read a long time ago.

I was taking a break from my shift at our Xeikon booth, going for a stroll in the airport hangar-like vibe of the Luzern messe, and after having attended inkjet panel discussions, inkjet keynotes and having met so many inkjet printing professionals high up the ladder in their organization, it struck me – right there between all those book printing solutions.

“The moment of critical mass, the threshold, the boiling point”

That is Gladwell’s definition of the moment where something or someone breaks through on a massive scale. Like a rock that has reached the top of the mountain and is about to start its descent.

Comparing sociological movements and more specifically, breakthroughs of products, brands and people to how a virus spreads, he lists several factors that could make this happen:

One: a combination of people with a specific set of social skills, two: the context of the event itself, and three: the power, or the stickiness, of the specific message’s content.

And I could be mistaken, but this time, there was a buzz at HID as if we were all about to reach a tipping point. Driven, possibly, by an insight shared by us all.

An insight that was positive but one that also had a ring of insecurity to it, or rather, restlessness. Some kind of change impending.

Name one sector that hasn’t been hit by change. Aren’t we all picking up how unpredictable and volatile the world has become?

Have you taken a look at the state of the car industry lately?
Used to be solid as a rock. 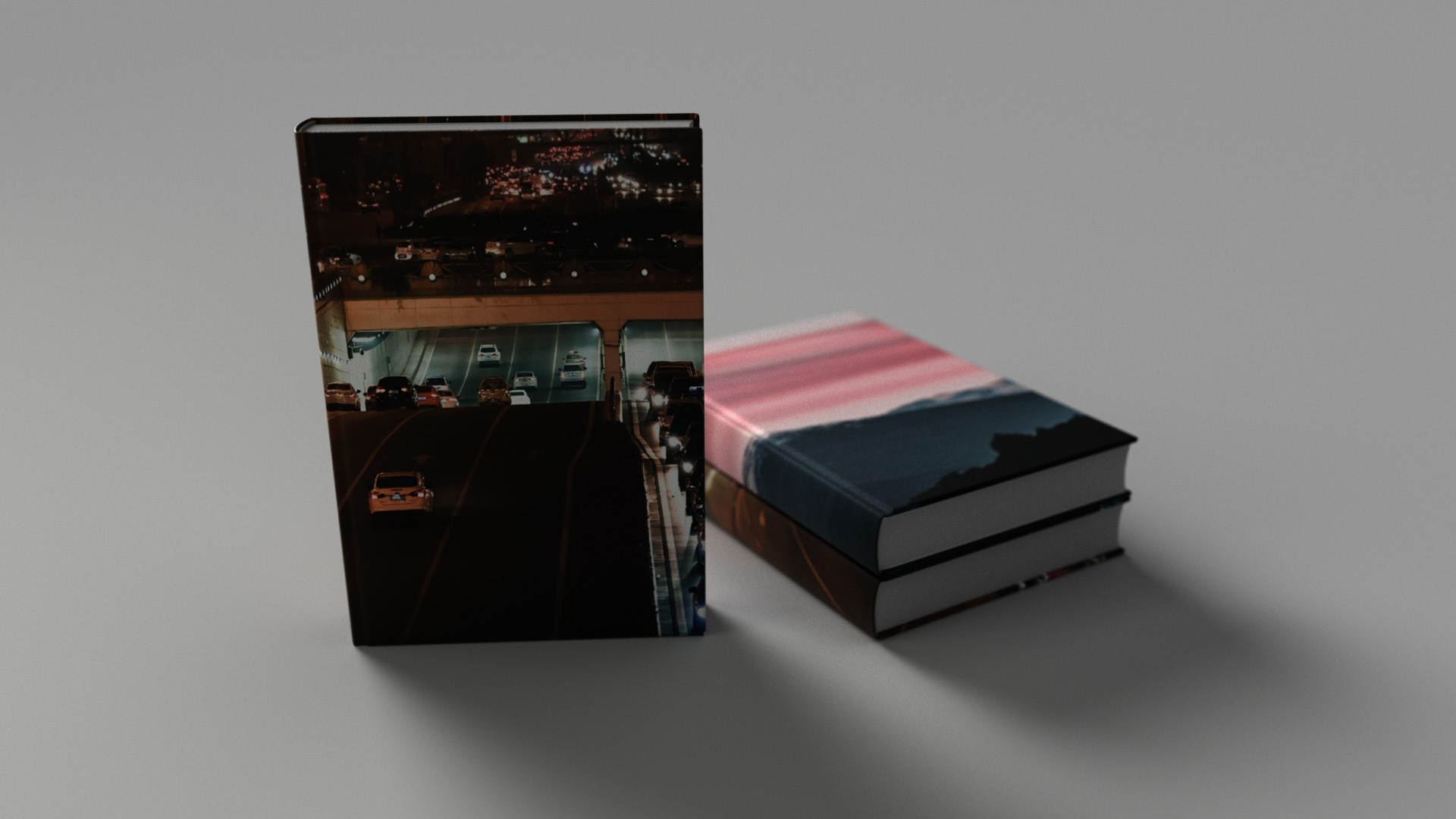 Will unpredictability hit us too?

Maybe, just maybe, amidst all those safe and solid book printing solutions, Swiss mountains somewhere near, we were asking ourselves whether our work and our world is becoming more unpredictable too.

Inkjet used to be a rock. And it still is, but with printing volumes lowering and the pricing trend not exactly helping, we could ask ourselves whether, as a technology, inkjet is still suited for every kind of assignment.

Aren’t we about to reach a tipping point, a cross-over, where inkjet can be complemented by a technology better suited for other job types?

Come and find out with us right here on PowerofDryToner.com.
We’re looking for answers and we’ll share them with you, one every month.

Up in the air, leaving the Swiss mountains behind us, our team was happily chatting away. Not exactly exhilarated, but hopeful, positive, more confident. A lot more people, and I do mean a lot more than we had expected, were interested in our plans for our new dry toner printing solution.

Who knows, maybe our rock is about to reach the top of the mountain, tip towards the other side and getting ready to build momentum.